In an attempt to further boost liquidity on issued tradable instruments, Fidelity Bank Plc, Nigeria’s leading commercial bank, has listed its N30 billion bond on FMDQ OTC securities exchange (FMDQ). The listing exercise is expected to create visibility and transparency in price discovery. Market observers are of the view that FMDQ provides ample opportunity for financial institutions to raise the profile of their respective issues and access a deep pool of funds.

Speaking at the FMDQ listing ceremony in Lagos on Friday, Nnamdi Okonkwo, Chief Executive Officer, Fidelity Bank Plc, said as a Dealing Member of FMDQ, the bank relishes the depth and transparency of the FMDQ OTC platform. Through the provision of reliable market data, that he said FMDQ has empowered the Nigerian debt capital market (DCM) with price discovery, transparency and market integrity. “Following our successful experiences with FMDQ, we decided to list the Fidelity Bank Bond on the Exchange, to be a part of the bond market revolution in Nigeria”, Okonkwo added.

According to the bank CEO, the registration and listing process was straightforward and quick, adding that “the FMDQ team worked assiduously to obtain requisite approvals and prepare the Bond for instantaneous listing on the Exchange.” By virtue of this listing, the bank is offering greater value to its esteemed shareholders and investors by improving liquidity, visibility and transparency of transactions.

As part of efforts to sustain the bank’s impressive growth, Fidelity Bank Plc had raised N30 billion through an unsecured bond at 16.48 percent to fund increased lending to small businesses and retail clients. The Bond prospectus showed that the fixed-rate bond due 2022 was fully underwritten. Besides, the bond has since been admitted to trade on the Nigerian Stock Exchange (NSE).

The recent bond issuance and listing exercise will enable the bank fulfil its promise to increase SME lending to 50 percent by 2017. The bank has already earmarked 80 percent of the proceeds of the bond for SME financing. “We recognize the strategic importance of Small Medium Enterprises (SMEs), particularly as it relates to diversifying the nation’s monolithic economy”, Okonkwo added. In view of this, the bank is strengthening ties with established and emerging entrepreneurs to deepen the burgeoning market.

Fidelity Bank’s unaudited results for the half-year (H1) period ended June 30, 2015 shows gross earnings increased by 13.6 percent to N71.9billion, from N63.3billion in H1 2014. Also, Net Fee Income (NII) increased by 25.9percent to N15.2billion from N12.1billion in H1 2014; and operating income increased by 14.1percent to N42billion, from N36.8billion in H1 2014. H1’15 profit before tax (PBT) stood higher at N9.7billion. FMDQ, a securities exchange and self-regulatory organisation registered by the Securities and Exchange Commission (SEC), is positioned to lead innovation and development in the Nigerian DCM space. The Exchange provides a platform for listing, quoting and trading of fixed income and currency products. 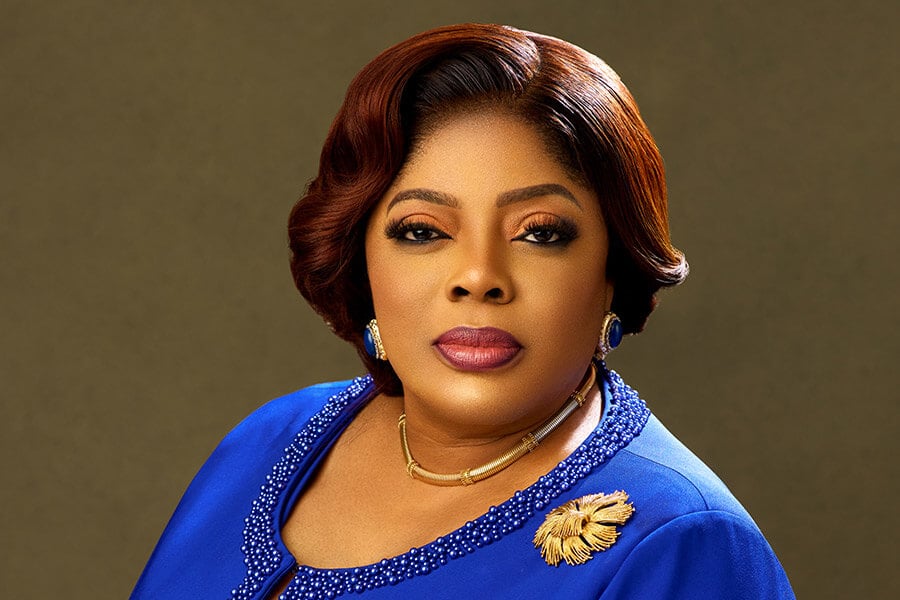 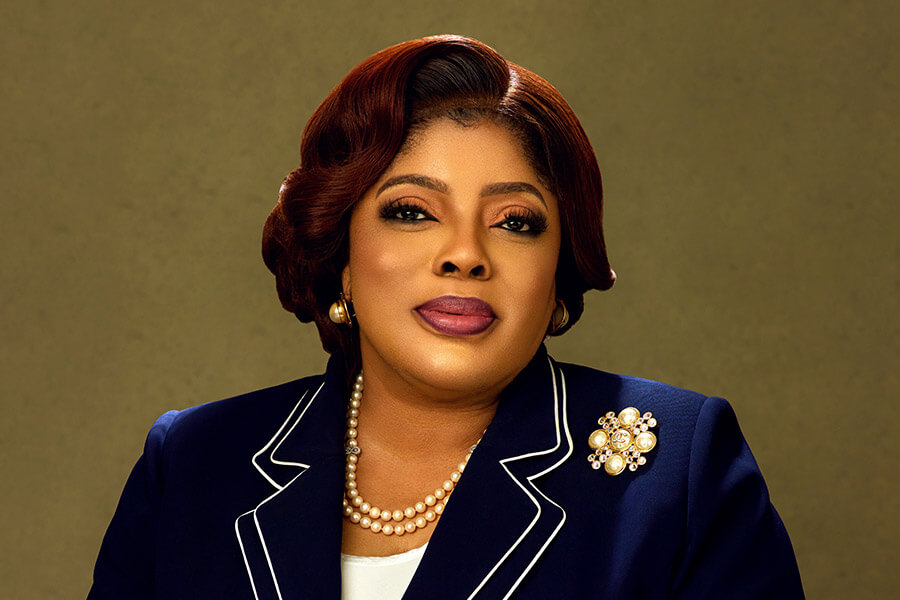 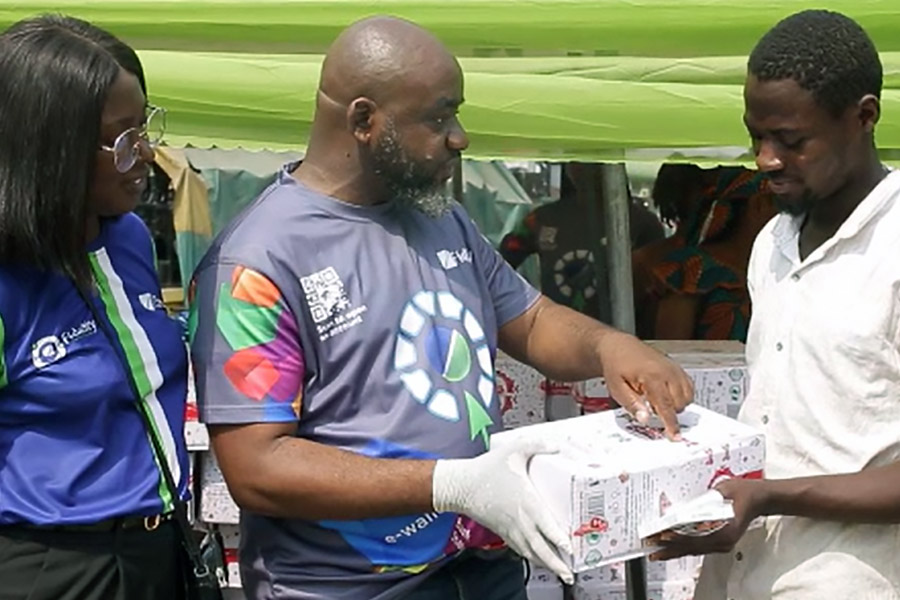