Fidelity to give out N125million in Savings Promo

Lagos Friday November 12, 2021: Top Nigerian lender, Fidelity Bank Plc, on Friday announced the introduction of a new savings campaign, as part of its efforts to drive financial inclusion in the country. Tagged “Get Alert in Millions (GAIM) Season 5”, the savings promo is expected to run till July 2022 and will see customers cart away a total of N125 million in cash prizes.

Speaking at a press conference heralding the commencement of the promo, the Bank’s MD/CEO, Mrs. Nneka Onyeali-Ikpe pointed out that the campaign is the tenth in the series of savings promos organised by the Bank in last 15 years with the aim of incentivising its customers.

Mrs. Onyeali-Ikpe, who was represented by the bank’s Executive Director, Lagos & South-West, Dr. Ken Opara said the promo is one of the many initiatives of the bank specifically aimed at rewarding customers for their loyalty and patronage.

“We remain resolute to our commitment to enriching the lives of Nigerians, propagating a healthy saving culture and supporting the Central Bank’s mandate of deepening financial inclusion”, emphasised Mrs. Onyeali-Ikpe.

While encouraging Nigerians to take advantage of the promotion, Mrs. Onyeali-Ikpe stated that the bank’s cash reward offerings for GAIM Season 5 are worth over N125 million, all of which will be distributed to lucky customers of the bank through weekly, monthly, and grand draws.

According to Mrs. Onyeali-Ikpe, “We are elated at yet another opportunity to enrich and empower Nigerians with up to N125 million Naira cash prizes especially at a time like this. We are also thrilled at the savings culture this initiative will drive. Over the years, we have seen that many customers and hitherto non-customers have increased their savings by simply keying into the GAIM promo and we believe that this season will not be an exception.”

Elaborating on how to participate in this promo, Osita Ede, Divisional Head, Product Development, Fidelity Bank, stated that the scheme is open to both existing and new customers of the bank with a minimum of N2,000 in any of their Fidelity Bank savings accounts. He explained that the bank is introducing the “ticket approach” in this season of the promo where every N2,000 in a customer’s account would be considered one ticket and urged customers to fund their accounts adequately to increase their probability of winning any of the mouthwatering prizes.

Also speaking at the event, Nkriru Onozo, Deputy Director, National Lottery Regulatory Commission (NLRC), Lagos Zone, expressed her delight at how the Bank has kept its word over the years. She said, “We have given our approval for this promo to run as we are confident that Fidelity Bank will continue to stay true to their promises. Having been a part of the last 4 editions of the campaign and seeing the successes recorded, we are enthused at the immense impact this edition will have on Nigerians and our economy at large. We will be here all step of the way to ensure all winners are duly rewarded.”

Suzi Onka representatives of the Consumer Protection Commission and Adeleke Adeniyi, representative, Monitoring, Compliance & Enforcement were also present and expressed their delight at the launch of the promo.

Initiatives such as GAIM serve as a testament to the Bank’s dedication to rewarding loyal customers and contributing to the Central Bank of Nigeria’s goal of financial inclusion by. It is on record that the bank has doled out over N4.1bn to 10,280 customers since inception. 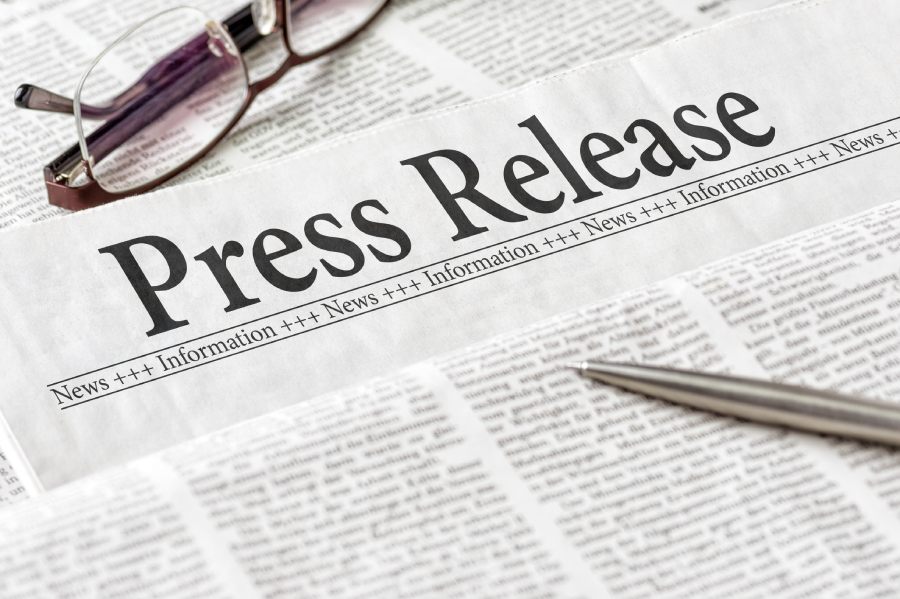 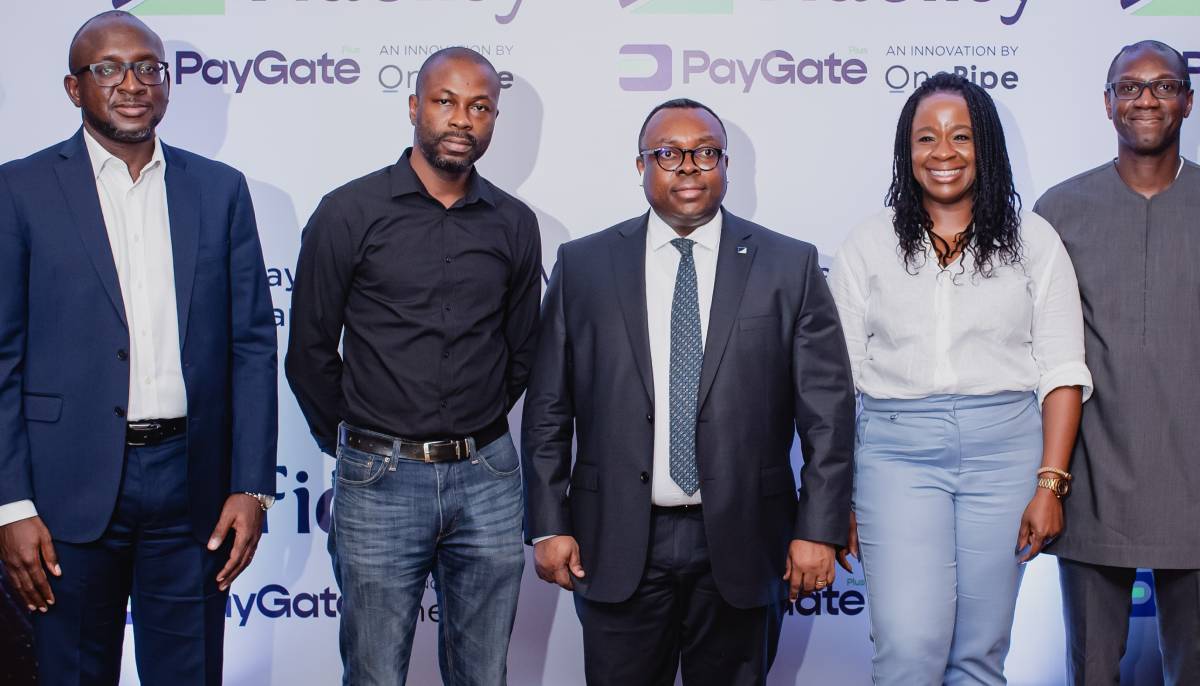