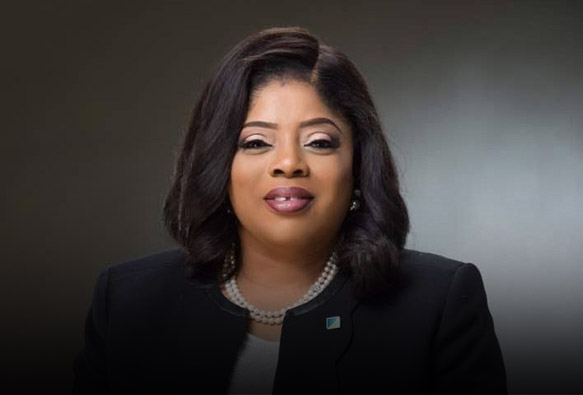 Lagos July 20, 2020: The Board of Directors of Fidelity Bank Plc wishes to announce the impending retirement of Mr. Nnamdi J. Okonkwo, the Managing Director/Chief Executive Officer (MD/CEO) of Fidelity Bank Plc. He will be stepping down from the Board of Directors of the Bank, with effect from December 31, 2020, upon completion of his contract tenure, in line with the bank’s governance policies.

In compliance with the succession policy of the Bank, the Board has approved the appointment of Mrs. Nneka Onyeali-Ikpe, the current Executive Director, Lagos and South West Directorate as the MD/CEO Designate. The approval of the Central Bank of Nigeria(CBN) has been obtained for the appointment.

“To ensure a smooth and successful transition, Nnamdi Okonkwo will continue in his role as the MD/CEO until December 31, 2020, while Nneka Onyeali-Ikpe will assume office as the substantive MD/CEO by January 1, 2021” said Chairman Board of Directors of Fidelity Bank Mr. Ernest Ebi.

He commended the MD/CEO for his significant contributions to the growth and development of the bank. “Fidelity Bank has enjoyed a very stable leadership since inception. These appointments underscore the bank’s robust human capital capabilities, governance and succession policies. We thank Nnamdi not only for his sterling performance but also for nurturing the new team and current crop of leaders to continue to steer the bank on its growth trajectory” he stated.

Mr. Nnamdi Okonkwo was appointed to the Board of Fidelity Bank in April 2012 as an Executive Director and was subsequently appointed the MD/CEO on January 01, 2014. He implemented a Digital-led Strategy which led to significant growth across key performance matrix and increased market share, with the Bank currently ranked 6th amongst Nigerian Banks on most performance indices. Some of his key achievements include PBT growth of 236% from N9.0bn to N30.4bn; RoE increase from 5.5% to 13.3%; Customer Deposits growth of 68% from N806.3bn to N1,352.3bn and Savings Deposit growth of 275% from N83.3bn to N312.1bn.

Other notable achievements include Net Loans and Advances growth of 174% from N426.1bn to N1,165.8bn; Customer Base increase by 121% from 2.4 million to 5.3 million and Digital Banking penetration improvement from 1.0% to 50.1%, accounting for 28.4% of total fee income. In addition, the Bank successfully accessed the local and international markets through the issuance of N30bn Corporate Bonds in 2015 and $400million Eurobonds in 2017 under his leadership.

Mrs. Onyeali-Ikpe was appointed to the Board of Fidelity Bank in 2015 as an Executive Director and currently oversees the Lagos and Southwest Directorate. She led the transformation of the Directorate to profitability and sustained its impressive year-on-year growth across key performance metrics. Nneka has been an integral part of the current management team, responsible for the remarkable increase in the Bank’s performance in the last 5 years, with the area under her direct responsibility, contributing over 28% of the Bank’s PBT, Deposits and Loans.

Nneka has over 30 years of experience across various banks including Standard Chartered Bank Plc, Zenith Bank Plc and Citizens International Bank/Enterprise Bank, where she held several management positions in Legal, Treasury, Investment Banking, Retail/Commercial Banking and Corporate Banking. As an Executive Director at legacy Enterprise Bank Plc, she received formal commendation from the Asset Management Corporation of Nigeria (AMCON), as a member of the management team, that successfully turned around Enterprise Bank Plc.

She holds Bachelor of Laws (LLB) degree from the University of Nigeria, Nsukka; a Master of Laws (LLM) degree from Kings College, London and has attended executive training programs at notable global institutions including; Harvard Business School; The Wharton School University of Pennsylvania; INSEAD School of Business; Chicago Booth School of Business; London Business School and IMD amongst others.

Kevin Ugwuoke joined Fidelity Bank in 2015 as General Manager, Chief Risk Officer. Under his supervision, the Bank’s Total Loan Book has grown by a Compound Annual Growth Rate (CAGR) of 17% from N559.1bn to N1,218.9bn with Cost of Risk averaging 0.7% within the period and Non-Performing Loans Ratio below the regulatory threshold at 4.8% in Q1 2020.He has over 29 years of banking experience across various banks namely Citi Bank, Access Bank Plc, United Bank for Africa Plc and legacy Mainstreet Bank Limited, where he worked in various capacities in Banking Operations, Commercial Banking, Corporate Banking and Risk Management. Prior to joining Fidelity Bank, he was Chief Risk Officer at United Bank for Africa Plc and Mainstreet Bank Limited.

Kevin holds a First Class Honors degree in Civil Engineering from the University of Nigeria, Nsukka and a Post Graduate Diploma in Management from Edinburgh Business School of Herriot-Watt University. He has attended several executive trainings at Harvard Business School and other world-class institutions of learning. 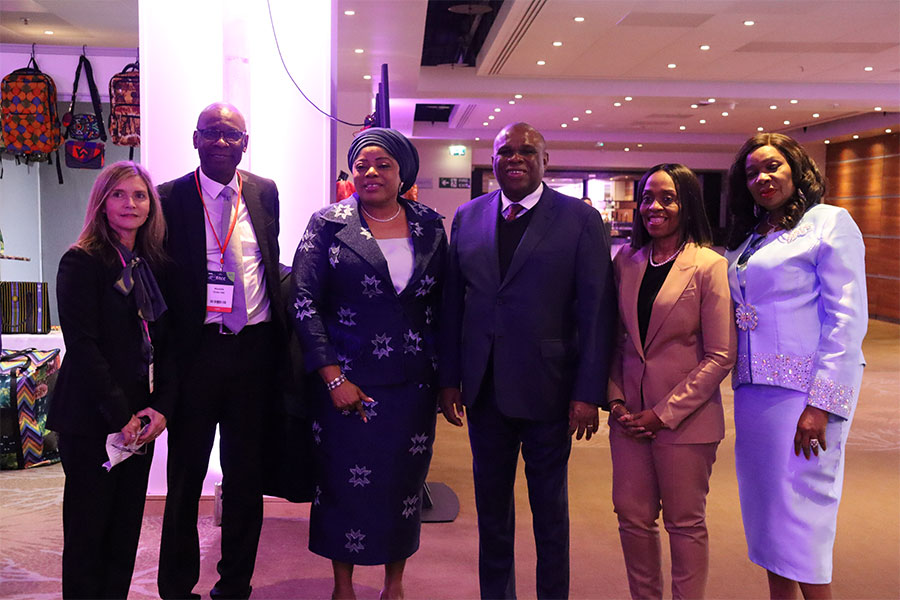 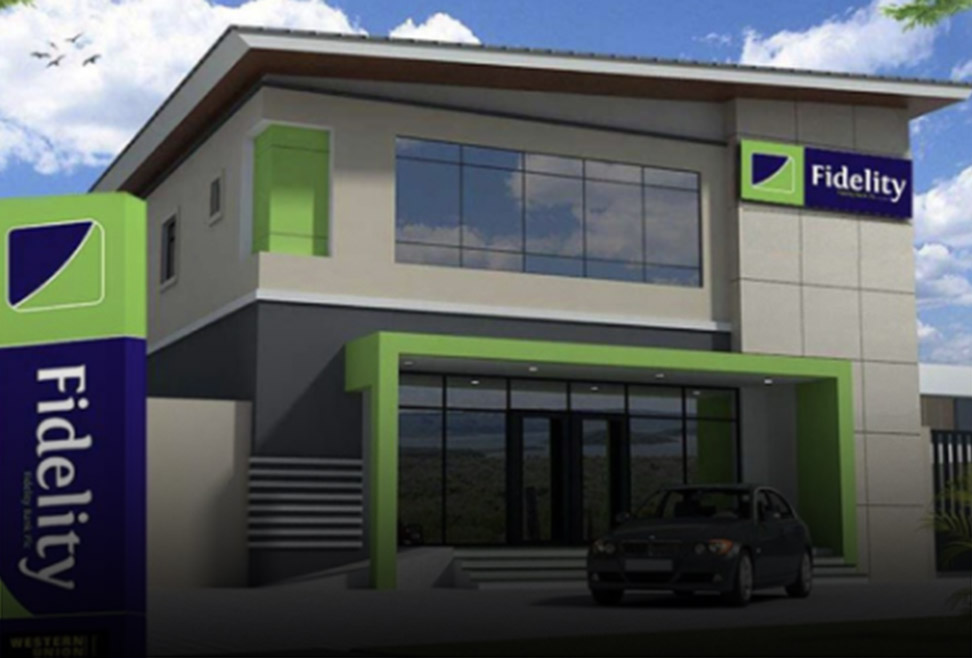 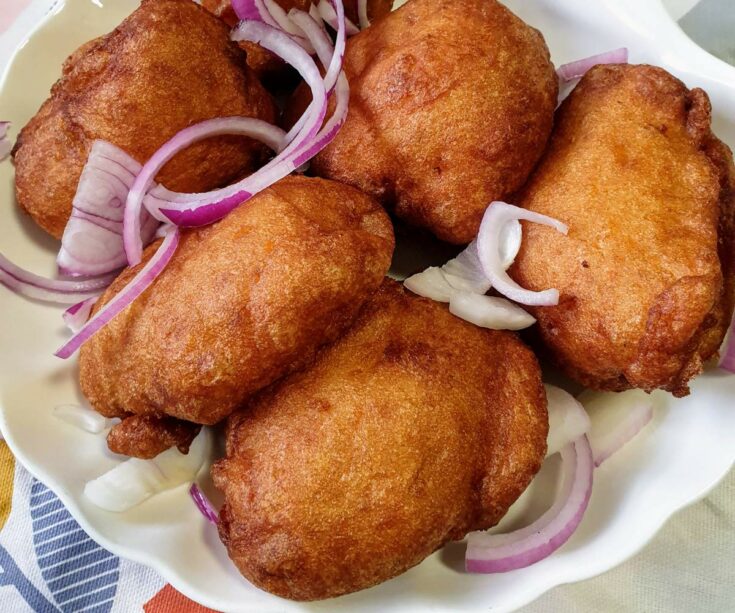