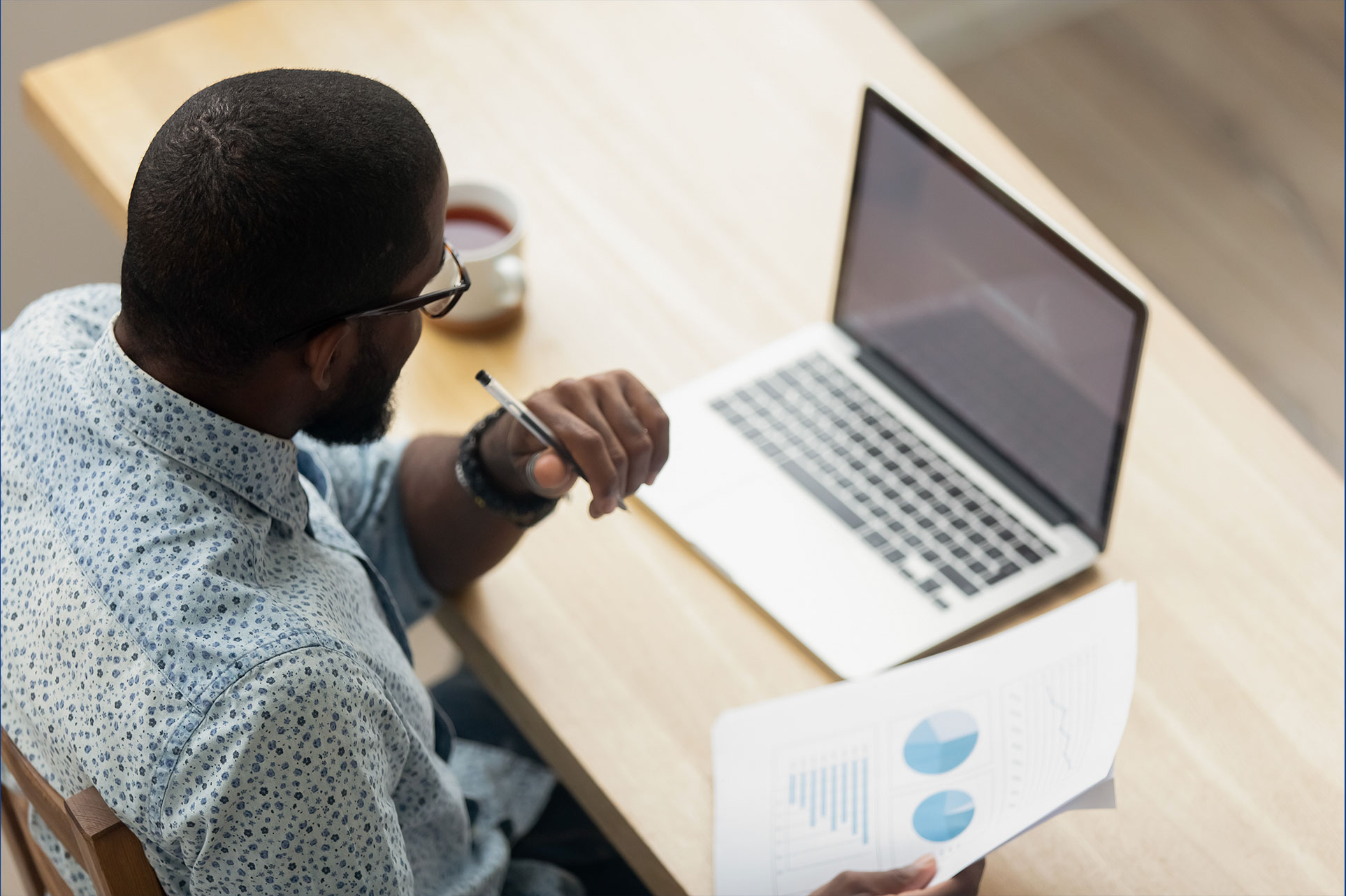 Nigeria’s inflation rate rose by 14.23% (year-on-year) in October 2020 as against 13.71% recorded in September 2020. This was contained in the consumer price index report, recently released by the National Bureau of Statistics (NBS).

According to the report, the October figures  indicates a persistent increase in 14 months and the highest recorded since March 2018. Also, on a month-on-month basis, the Headline index increased by 1.54% in October 2020, this is 0.06% rate higher than the rate recorded in September 2020 (1.48%).

The rise in inflationary pressure indicates a persistent decrease in the purchasing power of consumers especially at a time when the economy is on the verge of recession, characterised by increases in price of major food items and service fees.

This is as the Federal Government had introduced a number of measures to help stabilize the economy, increase productivity and ensure recovery from the devastating impact of the coronavirus pandemic.

The CBN Governor pointed out that inflationary pressure persisted during the year due to several factors which include disruption to global and domestic supply chains due to Covid-19, increase in the VAT rate, increase in petroleum prices, electricity price adjustments and farmer-herder clashes.

It also includes exchange rate adjustment and flooding that occurred in many parts of our farm belt areas.

Emefiele in his statement said, ‘’Inflation in October 2020 stood at 14.2%. we, however, expect inflation to begin to moderate by the first half of 2021 as efforts are being made to enable significant cultivation and production of key staple items during the dry season.’’

The Central Bank of Nigeria (CBN) has announced the amendment of procedures for receipt of diaspora remittances in an apparent attempt to improve liquidity in the foreign exchange market and reduce the disparity between the black market and official I&E window.

This disclosure was made in a circular issued by the CBN on Monday, November 30, 2020, to all authorized dealers and the general public and signed by its Director for Trade and Exchange Department, Dr O.S. Nnaji.

In the new amended procedure, CBN stated that beneficiaries of Diaspora Remittances through International Money Transfer Operators (IMTOs) shall henceforth receive such inflows in foreign currency (US Dollars) through the designated bank of their choice.

The apex bank also stated that such recipients of remittances may have the option of receiving these funds in foreign currency cash (US Dollars) or into their ordinary domiciliary account.

The CBN stated that these changes are necessary to deepen the foreign exchange market, provide more liquidity and create more transparency in the administration of diaspora remittances into Nigeria.

The apex bank also points out that these changes would help finance a future stream of investment opportunities for Nigerians in the Diaspora, while also guaranteeing that recipients of remittances would receive a market-reflective exchange rate for their inflows.

It also urged all authorized dealers and the general public to note that beneficiaries shall have unfettered access and utilization to such foreign currency proceeds, either in cash and/or in their domiciliary accounts in line with the circular.

According to a report by the News Agency of Nigeria (NAN), this disclosure was made by the Senior Special Assistant to the Vice President on Media and Publicity, Laolu Akande, through a statement on Sunday titled “25m Nigerians to own 5m solar systems at N4, 000 monthly.”  The Presidential media aide who pointed out that the programme was designed to boost ongoing efforts to fix Nigeria’s energy supply challenge, also said that priority would be given to Nigerians residing in rural areas and urban settlements either under-served or cut off the national grid.

United States President-elect, Joe Biden, has selected a Nigerian-born attorney, Adewale Adeyemo, as the Deputy Treasury Secretary. This was disclosed by Biden on Sunday, according to Wall Street Journal.

Adeyemo, who is a former senior international economic adviser during the Obama administration, will serve under former Federal Reserve Chair Janet Yellen, who Biden plans to appoint to lead the US Treasury Department.

Adeyemo’s appointment is one of many key cabinet positions Biden is expected to announce in the coming days.

Nigeria has ranked 8th African country with well-developed electricity regulatory framework, among 36 countries surveyed by the African Development Bank (AfDB) in 2020, moving up 6 places from the 14th position it ranked in 2019.

This is according to the Electricity Regulatory Index report by the African Development Bank (AfDB). The ERI report is a composite index of the AfDB which measures the level of development of electricity sector regulatory frameworks in African countries against international standards and best practices.

The export of made-in-Nigeria products in the West African sub-region has become less competitive according to the President, Manufacturers Association of Nigeria (MAN), Mansur Ahmed.

According to Ahmed, MAN members are losing market share daily to other African countries due to the closure of the border, as the sub-region has now become less competitive. He emphasized that the export group of the association clearly suffered huge losses due to logistics issues occasioned by the closure, as it takes an average of 8 weeks for the carriers to ship and truck goods within countries in the same region vis-à-vis trucking through the land border, which takes an average of 7 to 10 days.