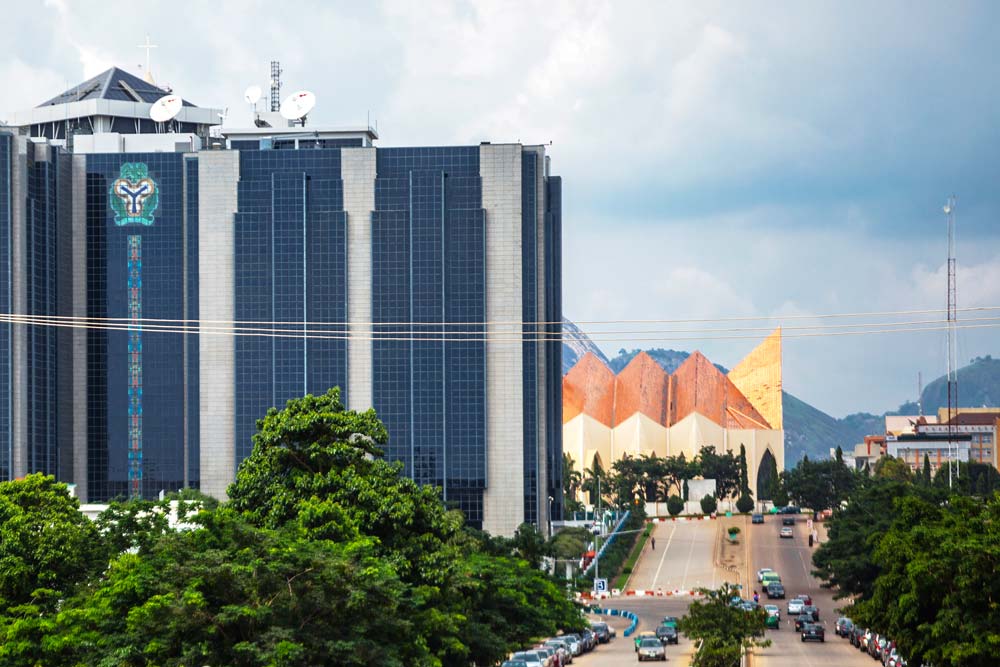 CBN Set to Launch a Digital Currency, Appoints Technical Partner for the Project –

The Central Bank of Nigeria (CBN) has intensified its efforts towards the introduction of a digital currency as it has announced the formal engagement of the global fintech company, Bitt Inc., as the technical partner for its proposed digital currency, also known as e-Naira.

The CBN which had been researching the digital currency for the bank since 2017, said that it is expected to be launched later this year. The Governor of CBN, Godwin Emefiele, in Abuja, listed the benefits of the digital currency to include macro-management and growth, financial inclusion, cross-border trade facilitation, monetary policy effectiveness, revenue collection, faster remittances inflow, improved payment efficiency, and so on.

The Federal Government has said that it has begun moves to reduce the cost of gas for power generation across the country as part of efforts to boost the manufacturing sector. This is as industry players have identified cost competitiveness as a major challenge in the manufacturing sector a huge part of which can be attributed to power.

This disclosure was made by the Minister for Industry, Trade, and Investments, Otunba Niyi Adebayo, at a roundtable discussion on the industrialization of Africa organized by the Manufacturers’ Association of Nigeria (MAN).

The epileptic power supply in the country has been attributed mostly to gas constraints which affect power generation.

The adequate power supply is regarded as one of the essential requirements for output growth in the manufacturing sector and being able to get power supply at a cheaper cost will play a huge part in the growth of the various industries and businesses.

Nigeria’s inflation rate dropped further in July 2021 to 17.38% from 17.75% recorded in the previous month (June 2021). This is according to the latest consumer price index report, released by the National Bureau of Statistics (NBS).

The fall between both months was 0.37 percent or 37 basis points. “This implies that prices continued to rise in July 2021 but at a slower rate than it did in June 2021,” NBS said.

The current inflation rate was released two days after the Central Bank of Nigeria (CBN) expressed optimism that Nigeria’s inflation rate may drop to a single digit in 2022. CBN Director of Monetary Policy Department, Hassan Mahmud, announced the projection on Friday at the virtual mid-year economic review and outlook 2021.

Renewed Investor Confidence in Nigerian Economy – Minister of Industry, Trade and Investment, Adeniyi Adebayo, yesterday, affirmed the resilience of Nigeria’s economy, noting that business owners are making various commitments to invest in the country. Adeniyi spoke at the diplomatic luncheon of the Nigerian Association of Chambers of Commerce, Industry, Mines, and Agriculture (NACCIMA) in Abuja.

According to him, “Nigeria is open for business and our investment climate is continually improving.”

The year 2020 was challenging for all economies, but Nigeria is coming back strong. “In the first half of this year, investment announcements were at $10.1 billion; an increase of 100 percent from 2020. Investors from Europe, China, Morocco, and the UK are making strong commitments and this administration is working tirelessly to ensure that these commitments turn into projects that positively affect our nation,” he said.

Hon. Abike Dabiri-Erewa Chairman/ CEO, Nigerians in Diaspora Commission in her welcoming remarks said, ” today is a historic day as we begin the process of having a Diaspora City within the Federal Capital Territory that Nigerians in the Diaspora wherever they are can be proud to own a home in their own country” adding that “the mega city project will make the Diaspora to invest wisely, get results and prevent them from the excessive loss and agony they usually experience through third party transactions,” she said.

FG to Establish Farm Estates in All 109 Senatorial Districts- The federal government has directed the National Agricultural Land Development Authority (NALDA) to set up integrated farm estates in all the 109 senatorial districts in the country.

Already, the agency’s Executive Secretary, Mr. Paul Ikonne, has called on state governors to key into the President’s desire to make land available for farm estates to be established, which is expected to take away youth from unemployment market and engage them with a view to achieving food security in a very short period of time.