Home / About Us / OBARO ODEGHE 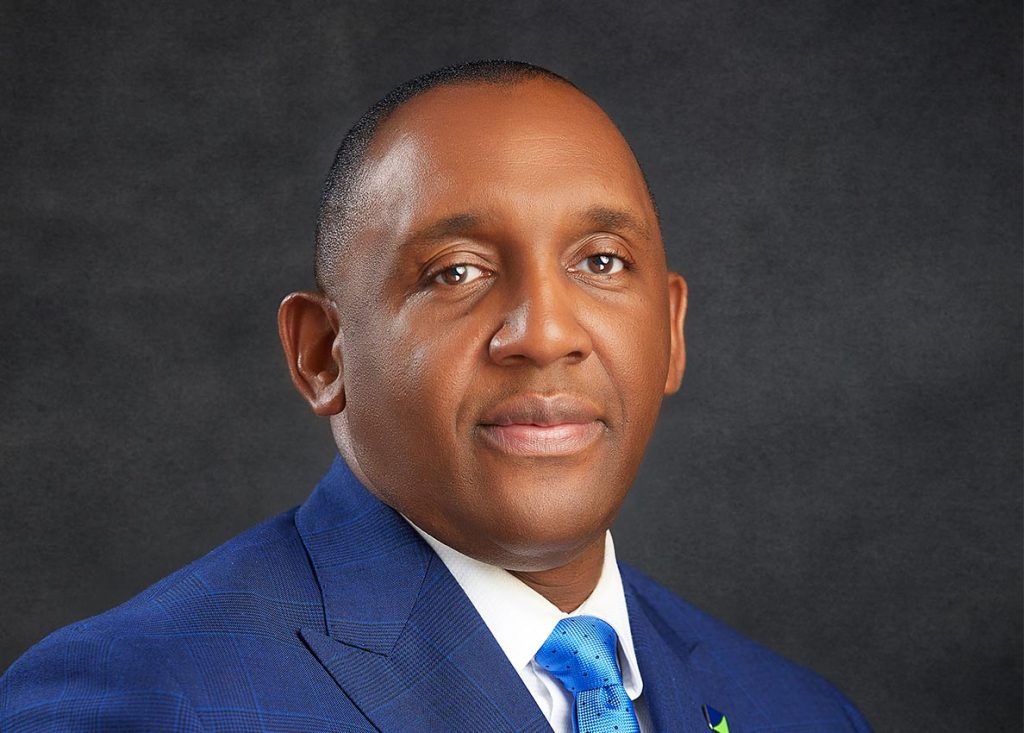 He joined the Bank in March 2015  as the General Manager, Regional Bank Head – Apapa. Prior to that, he worked in major financial institutions where he held several managerial and leadership positions including United Bank for Africa and Zenith Bank